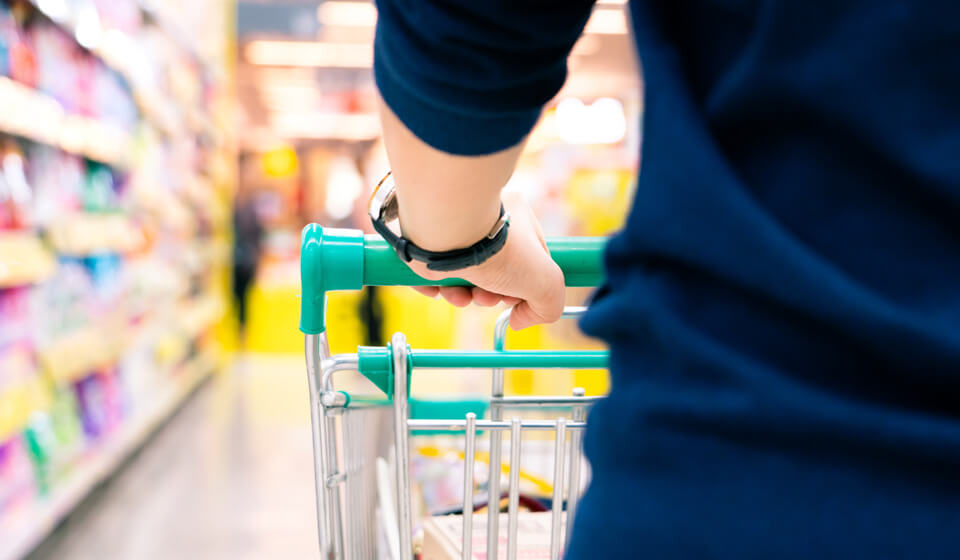 Could Cheese as an Ingredient Spark Health-Conscious Consumers’ Interest in Packaged Foods?

People primarily eat cheese because it tastes great. Yet 1 in 5 consumers also say the health benefits cheese provides are one of the top three reasons why they choose it. Datassential research further indicates that consumers define a “healthy” cheese as one that lacks additives such as stabilizers and preservatives (60%) and is rich in calcium (57%), vitamins (56%), and protein (54%). Other health-related attributes that appeal to many shoppers include no added colors or flavors (49%) or hormones (48%).

Americans’ definition of a healthy diet (and their perception of cheese) has shifted somewhat in recent years. Fewer people now count calories. The majority of consumers instead focus on the physical advantages—such as protein-fueled energy—that food can provide.

The rise of low-carb, high-protein-based eating plans like the ketogenic diet has also helped cheese increasingly be viewed as a functional food. In fact, 34% of consumers say cheese can be as healthful as it is indulgent, according to Datassential Trendologist Mike Kostyo.

The growing appetite for food that provides wellness benefits presents a prime opportunity for R&D chefs and CPG manufacturers to create delicious products that will help consumers achieve health-related results. “The 1980s was about taking things out of food—the low-fat, no-calorie era of eating,” Kostyo explains. “Now, we’re in an era of personalized nutrition, [which can involve] almost segmenting your products to reach consumers where they have health goals. Cheese is high in calcium, high in protein. So much of what consumers consider to be healthy today is around wanting foods to do something for them.”

While fat may be a less taboo food component than a few decades ago, a number of consumers still keep an eye on their overall intake. More than half, for instance, say they opt for low-fat dairy items over higher- or full-fat versions of the same product.

Using lower-fat cheese varieties, such as ones made with skim milk, may be able to help manufacturers limit the total amount of fat in products without drastically altering texture or other key elements, says Saputo Dairy USA’s Nikki Trzeciak, executive chef and senior manager, culinary and sensory.

“Anything part-skim—whether it’s mozzarella or cheddar cheese—is an underused option,” Trzeciak says. “It’s an excellent way to lighten up any dish and take a slice of pizza from being 250 to 110 calories. You still get the same experience and cheese pull people are really looking for.”

Although hard cheeses are often higher in fat, those with a bold taste may be good candidates for inclusion in dishes because they can be used in smaller quantities, says David Foerstner, founder of Food Forward Consulting, a food research and development provider based in southern California.

“Harder, aged cheeses like Romano and Parmesan are higher in protein and flavor, so that’s a win-win,” Foerstner explains. “It’s a big punch of flavor without a lot of negative nutritional value. Traditional mozzarella cheese is usually used as more of a bulk covering-type thing. You couldn’t use too much Parmesan [to coat an item]: it would be too salty.”

When recently developing a healthy kids’ meal concept for a client, Foerstner incorporated Parmesan cheese to help enhance the product’s nutritional value and chance of appealing to a younger, perhaps less produce-friendly, audience.

“I wanted to use it because it made things taste better, made the texture better and added a little more protein,” he says. “They wanted more calcium, so cheese was great for that too. We wanted [the product] to have lots of vegetables, and I found I could cover the vegetable flavor with cheese.”

Health-related outcomes can be a strong selling point in today’s market, particularly with audiences focused on their overall well-being. The functional food and beverages category currently comprises 31% of the overall natural and organic industry—second only to the natural and organic category (at 38%), per SPINS data.

Prominently identifying the protein content and other positive aspects cheese contributes to prepared and packaged products may attract shoppers who are seeking foods with additional benefits. “Americans haven’t quite gotten to [a point where they] think about cheese as a cleaner ingredient option,” Trzeciak says. “Vitamin B, calcium, protein—calling out those things on packaging is imperative to delivering that messaging.”

Some consumers may not know exactly what end results nutrients like protein provide, so including as much detail as possible can be helpful, Kostyo adds. “Go the extra mile and call out what a high calcium content does—helping to make strong bones, or whatever it may be,” he says. “In advertising or on the package itself, actually showcase that for consumers. They want to see the functionality.”

Foerstner says consumers also generally expect to see cheese included in healthier versions of products it’s typically used in, given its nutrient-rich nature. “One of the reasons I use cheese [in products] is it’s traditionally in a lot of things”—enchiladas, pizza and snack foods, for example, he says. “Even with the trend of plant-based foods and going vegan, there’s still a big push for cheese.”

Find out more about how cheese is being used in product innovation—and keep up-to-date on the latest industry trends—by signing up for Saputo’s “What’s New in Cheese” e-newsletter.

The Art, Science and Versatility of Cheese