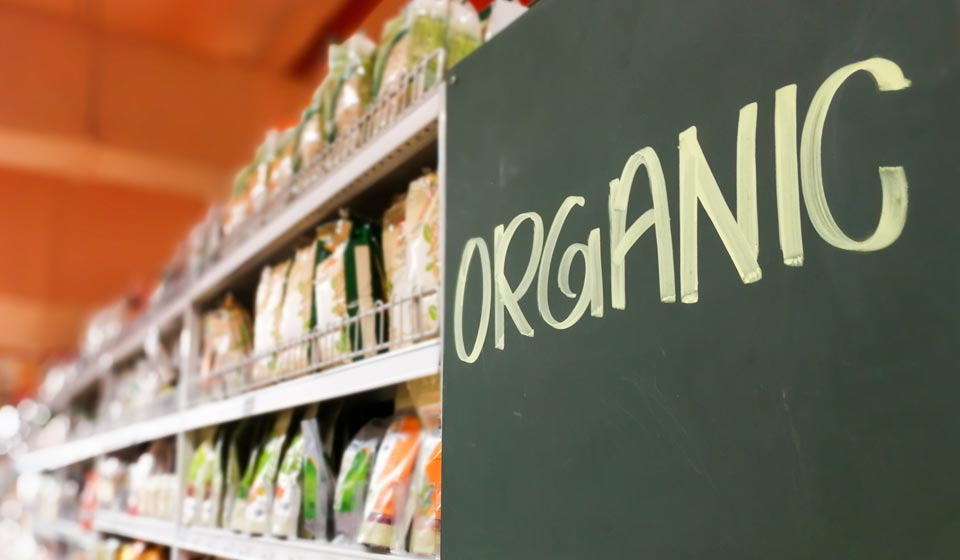 Coagulating milk—a crucial step in the cheesemaking process—isn’t as easy as it may seem.

In cheesemaking, an enzyme called rennet plays a crucial role.

There are four different types of rennet that can be used in cheesemaking, including one created through genetic modification. Historically, animal-based rennet was most commonly used. But in recent years, many manufacturers have pivoted to using the genetically modified version of the rennet enzyme.

“The only place GMOs [genetically modified organisms] really come up for discussion in the world of cheese is in the area of the enzymes used to coagulate the milk,” says Paul McSweeney, professor of food chemistry at University College Cork in Ireland and founder of CheeseScience.net, an informational dairy chemistry resource. (It’s estimated that 80% to 90% of the cheese Americans consume today is made using this genetically modified rennet.)

“About 40 years ago, the supply of traditional calf rennet became limited,” McSweeney explains. “One solution was to produce calf chymosin—the main active enzyme in such rennets—by fermentation in GMOs. These enzymes are not GMOs, however; they’re products of GMOs. The actual GMO never leaves the enzyme factory, and the coagulant is tested to ensure no modified DNA is in the enzyme preparation used to make cheese.”

While the majority of consumers don’t appear to be extremely concerned about GMO use—fewer than 5% feel it’s among the most important food safety issues today, recent International Food Information Council research shows—43% have expressed a desire to avoid consuming foods that contain genetically modified ingredients, according to Shelley Balanko, Ph.D., a senior vice president at consumer research firm The Hartman Group.

“Health is the No. 1 reason,” Balanko says. “Sixty-six percent of those folks say they’re concerned about the possible negative impact on health and well-being. It’s an issue of unknown consequences; only 59% of those who are aware of GMOs say they understand what GMOs are.”

As a result, some consumers may be more likely to choose a product—like non-GMO cheese—that’s made with ingredients that haven’t been genetically altered in any way.

Most shoppers—nearly 90%, in fact—read food labels. Three in 10 say seeing a non-GMO label would influence their purchasing decision for a product, Balanko adds.

Research from The Hartman Group shows that consumers have become increasingly familiar with the “verified” seal developed by the Non-GMO Project. CPG products bearing the seal have been produced in compliance with certain standards dictated by the nonprofit.

In 2020, Balanko says, 30% of U.S. adults surveyed by The Hartman Group confirmed they look for the seal when making food and beverage choices; half of those who have seen the Non-GMO Project Verified seal say they trust it completely or for the most part.

“Labeling is certainly an important thing to do,” Balanko says. “Right now, the simplest, easiest thing is [acknowledging this status on the] front of the package.” Indicating a product is “Non-GMO Project Verified with that seal, or just calling it non-GMO or free of GMOs” matters, she adds. “It’s worth putting on a product, even if you have an organic seal [instead of a non-GMO one], because the relationship between those two things isn’t clearly understood by the vast majority of consumers.”

Research suggests non-GMO claims can resonate with customers who take environmental issues into account when shopping for food and beverage items. Consumers who feel their food being produced sustainably is important say a non-GMO label is one of the top three elements that convinces them a product has been made in an environmentally sustainable way.

While most people likely understand GMOs can offer some benefits—making crops resistant to issues such as pests or drought, for example—consumers’ second biggest reservation about their use involves the unknown effect GMOs might potentially have on the environment, according to Balanko.

Pointing out that genetically modified elements haven’t been used in a product—and explaining how that practice relates to the organization’s overall business plan—can help fulfill consumer demand for detailed information about a food and beverage company’s approach to sustainability.

More than half (65%) of consumers expect companies to clearly explain the environmental benefits of their products on labels or their website, recent Kearney research shows; 83% say they at least occasionally consider environmental impact when making purchasing decisions.

“If a CPG manufacturer isn’t being forthcoming about where ingredients come from—telling a story about the entire supply chain and sharing a rich narrative about production practices, people and animals—they don’t stand a competitive chance in today’s marketplace,” Balanko says. “Transparency is so crucial.”

Tap into Consumers’ Perception of Quality

Consumers’ primary objection to GMO use generally involves health concerns. But because cheese tends to fall into more of an indulgence than wellness category, manufacturers may find customers’ GMO-related concerns about cheese focus instead on flavor.

McSweeney notes that it’s very difficult to distinguish between cheese produced using fermentation-produced chymosins and that made using traditional rennet. Although cheeses made with and without GMOs may taste essentially the same, given the specialized production that’s involved in non-GMO items, positioning food products that contain GMO-free cheese as high-quality may help pique customers’ interest.

“In recent years, consumers have started to believe any product that has been grown and processed with greater care than a conventional product—what [aspects like non-GMO, local and small batch] indicate—will not only be healthier but also a better tasting, more satisfying experience,” Balanko says. “Consumers are self-serving, so communicate any consumer personal benefit first. The benefits for the greater good are a close second.”

Centering promotional plans and messaging around the positive qualities—ranging from perceived extra quality to environmental advocacy—that non-GMO ingredients like cheese can bring to a product can help manufacturers distinguish themselves in the market. It also can attract consumers who would prefer to purchase foods that have been produced without any genetically modified components. As that consumer pool continues to grow, look for more manufacturers to seek out ingredients partners who are already producing products that satisfy this requirement.

Saputo offers a variety of organic and non-GMO cheeses that will appeal to health-focused, sustainability-minded consumers. Contact Saputo for more information.

The Year Ahead in Cheese

Could Cheese as an Ingredient Spark Health-Conscious Consumers’ Interest in Packaged Foods?